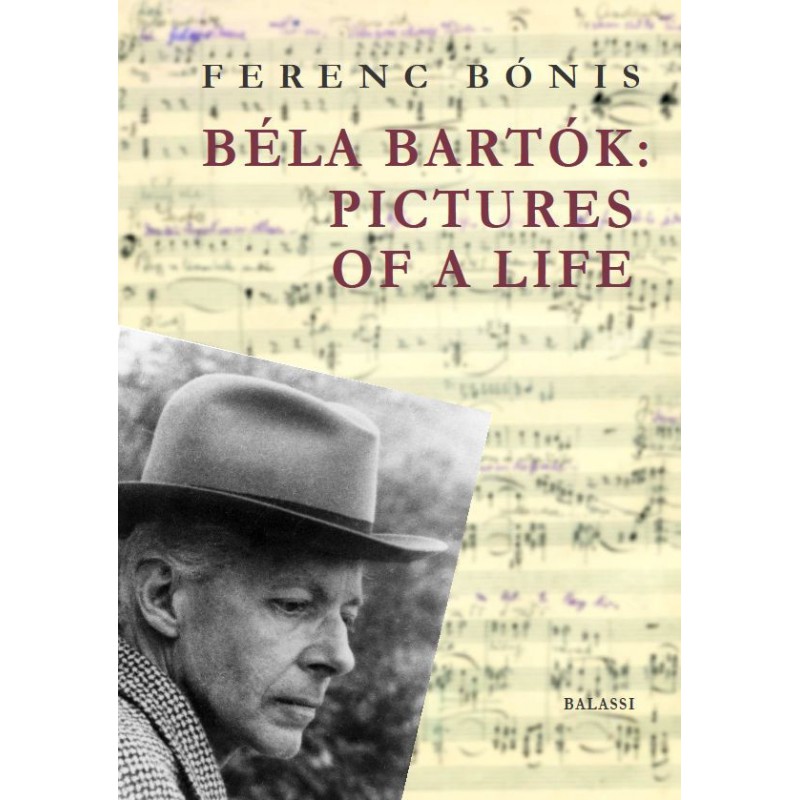 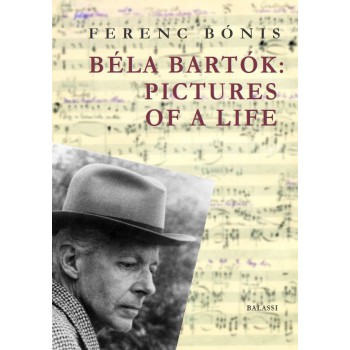 It first saw the light of day in 1956, when it was published by the Zenemű Kiadó, the state-owned firm founded with the purpose of making books on music available to the general public. Its choice first fell on the Bartók biography written by the music theorist and historian Bence Szabolcsi, which was previously published in a journal and which, as we have come to realize, was a tamely worded but ardent call to arms.

In wake of the efforts of Szabolcsi and others, in the late spring of 1956, after seven years of having been banned, the Budapest Opera put The Miraculous Mandarin on its programme once again. Then in October, 1956, in the shadow of momentous historical events, Szabolcsi’s Bartók biography was published with the addition of new chapters. The writer of these lines was appointed to undertake the editing and annotations. With time a comprehensive biography of the composer was also entrusted to him.

The present volume, the twenty-first reincarnation of the “Ur” variant, sprang out of the old roots. Not only have the number of its pages changed, however, but the technology has changed as well, and so have the working conditions. As a result, the reader is now holding a new book in his hand. The first version had to be prepared with a very tight deadline, and the photographs were at times chosen ad hoc. This initial improvisation, however, was followed by decades of careful collecting and research, in the course of which the author came into contact with several people who played an important part in Bartók’s life. These contacts resulted not only in the discovery of as yet undiscovered photographs, but also in the garnering of authentic recollections from those who had known the composer personally. Needless to say, the author’s knowledge was expanded too during these years, resulting in a deeper understanding of certain phenomena and the recognition of certain relationships.

I am grateful to Fate for having allowed me to devote sixty years of my life to Bartók, and along with it, for allowing me to experience the difficulties that are attendant upon it. I am infinitely grateful that I have been given the time and the opportunity to correct some of my earlier mistakes and inaccuracies, and to approach the goal I had dreamed about so many years ago so much closer to its realization.